We are still open and still shipping orders.

Finished my friends GTA Los Santos County Ford with 16 LEDS. LEDS added to the head/tail lights, grill, side rear windows, 4 in light bar and 4 in rear window top. Thanks Augustin for order. 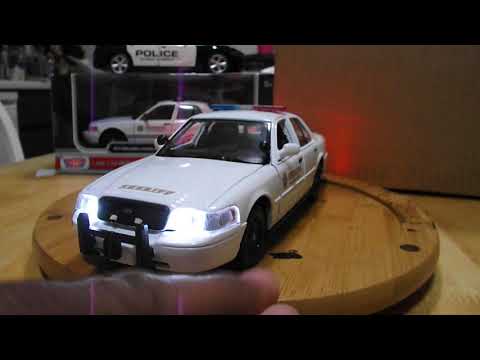 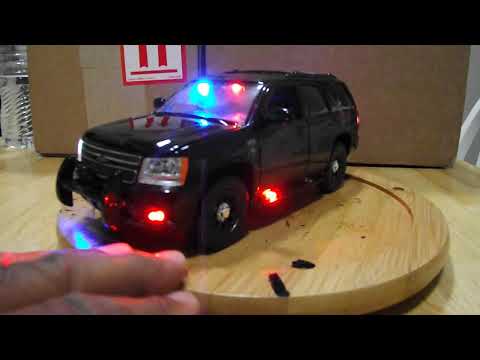 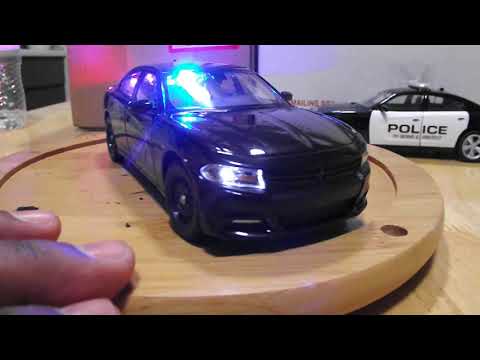 Slot car in a making 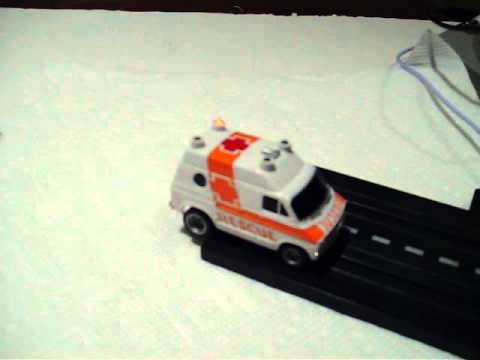 Delivery on the way 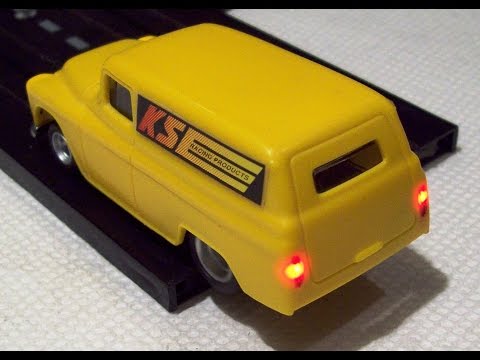 No escape from patrol 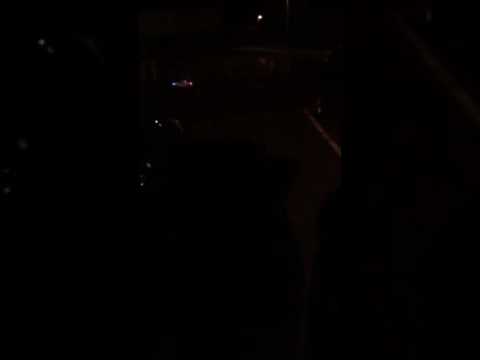 New Carrera Sheriff Camero with LEDs in the grill 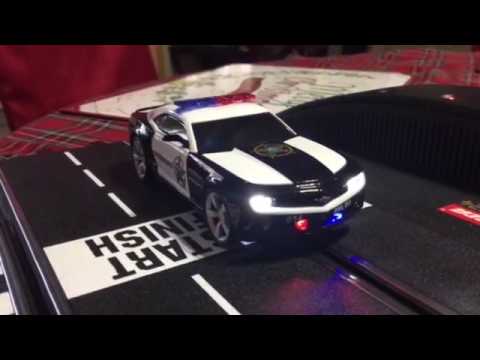 I got the lights hooked up and they really turned out great!! Here are some pics of them on the track. 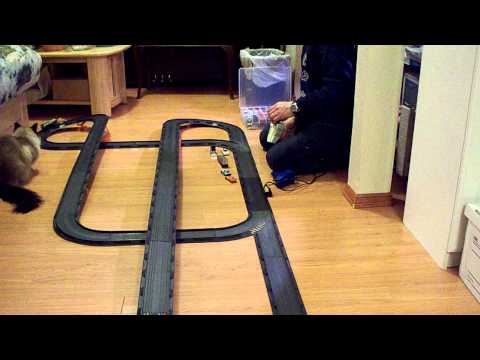 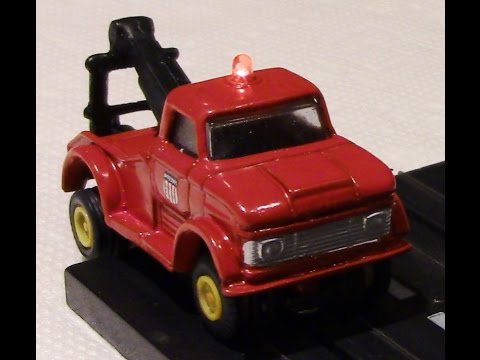 The 1.8 Red Flashers work Great in my 1/32 Formula-1 Slot Cars, exactly like the real cars. At the crime scene

Hi, thanks for supplying such a quality product.
Just wanted to share a video of what I did with them.
These are 1/32 police slot cars, upgraded with red/blue front grille flashers,
and yellow rear grille flashers. 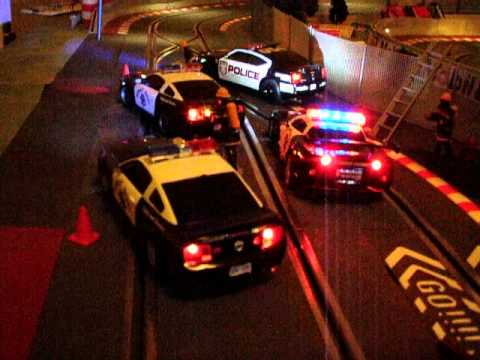 Here is a pic of an Ambulance I scratch built...
I cut a slot in the box and used a piece of plexiglass for the light bar
with two of your red led's mounted behind it with epoxy" Race in a police car

These 2 cars are approximately 1/76 scale.
Somewhere between true HO and 1/64th die cast.
When slot cars first came out in the early 60's, their original purpose was for moving "scenery" for HO trains.
Once kids started racing them, the company's marketing strategy changed.
I'm not a "rivet counter", and can overlook the scale discrepancy.
Heck, since my first HO train set, I used die cast Hot Wheels and Matchboxes on the table.
Real HO cars look too small to me!
At least "these" are closer to scale. LOL" Workshop with a few slot cars, ready to use 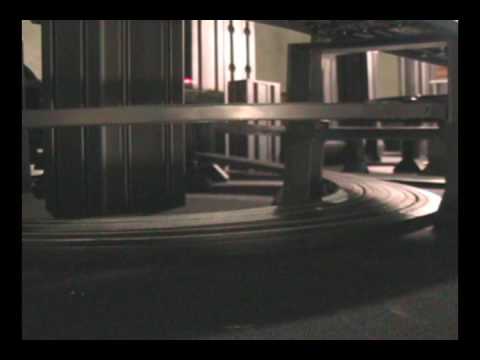 Slot car race all cars with our lights installed. Watch the video (next frame) to see how this great race turns out. Car on a track

Slot car LEDs! Thanks to Capt Uante for this great picture.
We are now creating a set of LEDs made especially for slot cars, more informatoin coming soon!