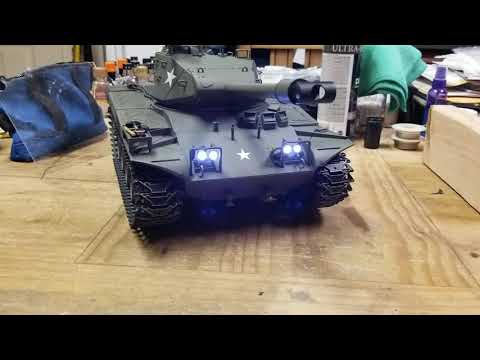 A soldier by the fire

The soldier next to the campfire perfectly displayed with the help of the Evans Designs LED Fire Kit. These models represent a military light attack par of helicopters, developed in the 1960s with Evans LEDs. Started service with the U.S. military in the Vietnam War. Cobra can perform anti-armor, air cavalry, and armed reconnaissance roles. 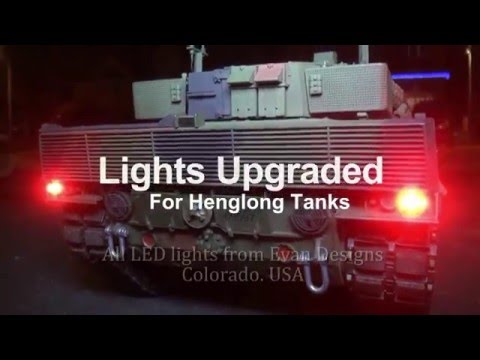 As Fortune Would Have It

This award-winning diorama - titled "As Fortune Would Have It" - is a 1/35 scale WW2 military diorama. 3v warm white LEDs were used as general lighting in both rooms, and a flicker fire kit completes the fireplace.
"A special thank you to Evan Designs for making sure I got the correct lighting for my project!" 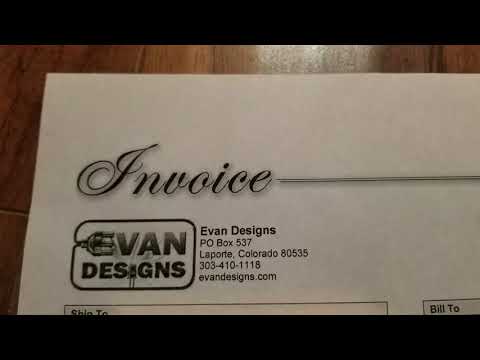 1/16 Navy Seal Operative resin kit by Legends. Z Light SMD 7-12 volt used for light on rifle. Dedicated to all that have served. "The only Easy Day, Was Yesterday!" Tank by the fence

"Here is the latest vehicle I made over the weekend. "Thanks again, for making such quality products, they really bring my collection to life!"
Cory Soldiers by the tank

"Here's another great shot of your leds lighting up my little world. There are just so perfect for g.i. joe dioramas!"
Cory 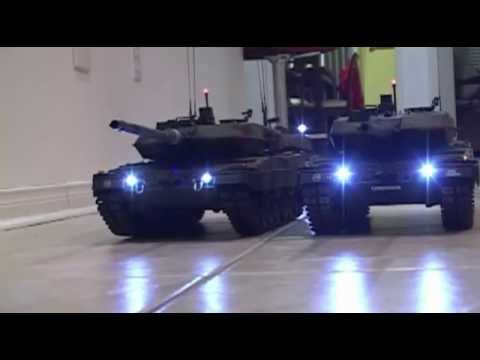 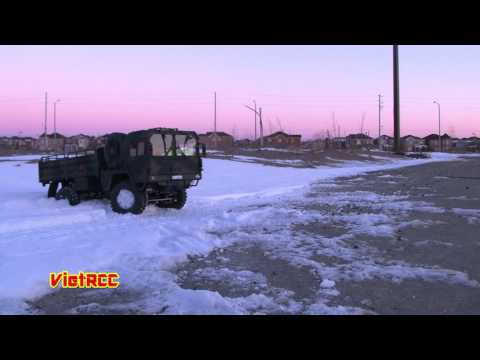 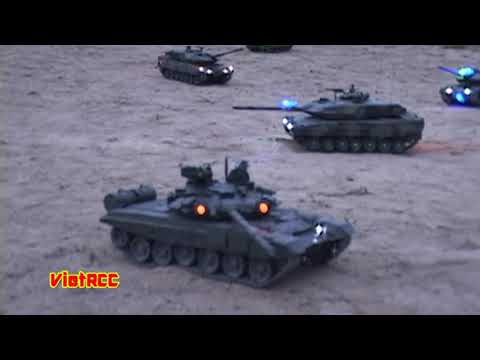