I just thought you might want to see the final product
- it was the hit of the pinewood derby race.
I had several parents ask me where I got the lights, so I sent them to your site.
Good luck and thanks! 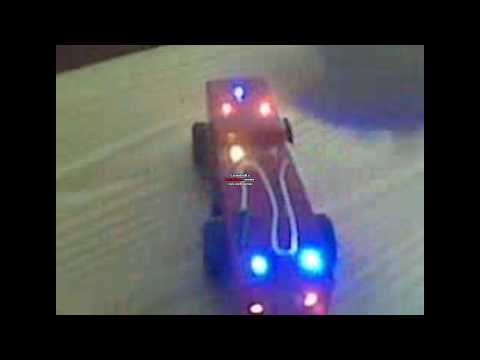 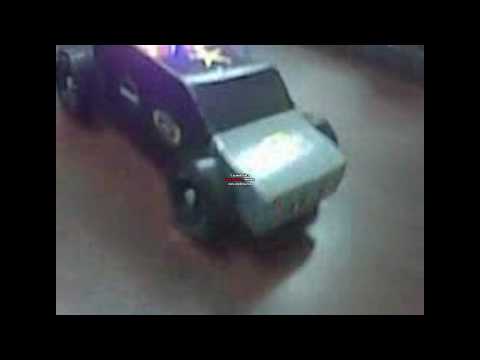 AWANA car we built out of a block of wood. 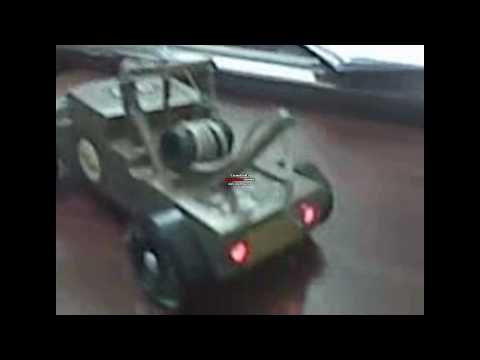 "You helped me order some LED lights for my daughter's Pinewood Derby car last month.
You can see the red taillights.
There is also a yellow LED in the TAXI sign on top and white headlights.
Everyone made a lot of positive comments about the car and asked where they can get lights,
so I mentioned your website quite a bit. I hope you get some sales from it.
The car was pretty fast, too, getting 3rd place in a field of about 30 second graders.
Thanks for your assistance. I will certainly use your services in the future."
Steve Stover